Queensland grandparents Lenny and Sandra are planning a holiday with the money saved on a Bare Cremation prepaid funeral – with cash to spare! Find out how.

Central Queensland grandparents Lenny and Sandra Curyer lost thousands of dollars forking out for funeral insurance, before realising it was a dead investment.

The Bundaberg couple wanted to be prepared for when the time comes, so they took out funeral insurance for five years, costing about $2,000 in total. And they’ll never see a cent of that again.

Funeral insurance is a type of insurance you can take out that will result in money being paid out to your chosen beneficiary at the time of your death. But in order for any money to be paid out when you pass, you’ll need to keep paying premiums (which often rise yearly) for the rest of your life. If you struggle to keep up and stop paying, as many pensioners do, you will lose all the money you’ve put into the policy and not a dollar will be paid back later.

Still wanting to get organised, Lenny and Sandra then set aside $5,000 each in a term deposit bank account, to be used towards their funerals. But when they learned a Bare Cremation would cost half of that, they chose to prepay their cremation now and take a holiday with the rest.

The term deposit won’t mature until September, so that gives the Melbourne Storm fans ample time to wait out the COVID-19 travel bans and use their savings on a trip to visit their son in Melbourne – and still have money left over!

Sandra, 60, had been through the process of a traditional, Catholic funeral when her mother passed, but it was expensive and not what she wanted for herself.

Lenny likened the process of preplanning a funeral with the arduous task of renovating a home. “It’s like trying to get a kitchen – there’s so many price variants. I just want a standard kitchen!” he said.

“We went to funeral directors, but they just want to keep adding on. They wanted us to pay for all these things that are not really relevant.

“Even a recycled coffin was going to cost $2,000 [at another funeral provider] … It’s just a big rort!” Lenny said.

He and Sandra had been looking into prepid funerals for years, but felt like they were getting the run-around from traditional funeral directors.

“We’d always looked into it, but when youse came along, it was easy! We thought we might as well do it. Get it out of the way.”

Lenny and Sandra said they didn’t really have a send-off idea in mind for when the time comes, but definitely didn’t want to spend a fortune on a stuffy old funeral.

Want to see what our direct cremation service will cost in your area? Get a free quote below or call 1800 531 936. 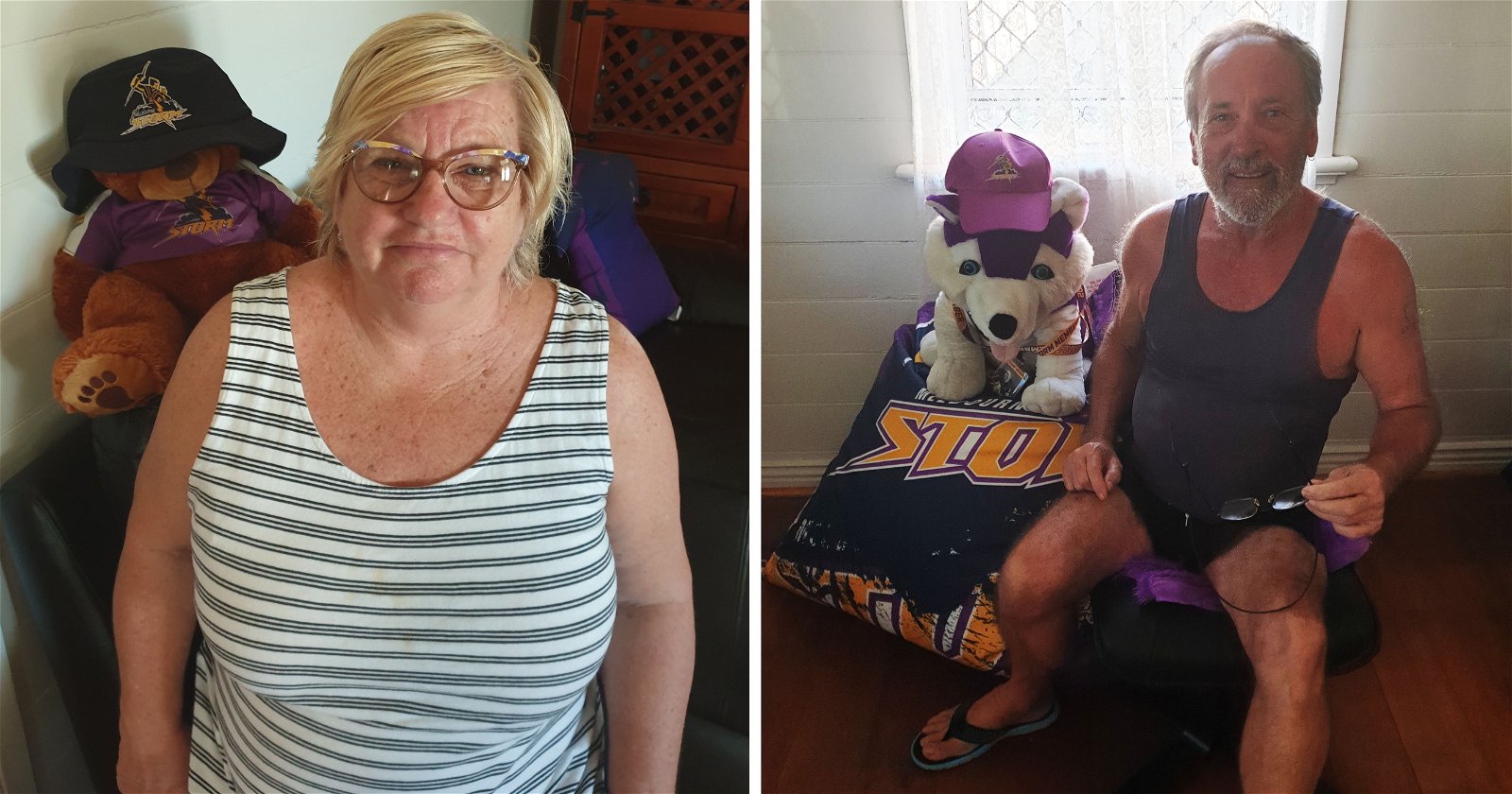 Queensland grandparents Lenny and Sandra are planning a holiday with the money saved on a Bare Cremation prepaid funeral – with cash to spare! Find out how. Why I’ve already prepaid my funeral before turning 40

I’m relatively fit, healthy and under 40, but I’ve already prepaid my funeral. I’ve even picked my memorial music. Here’s why. ‘A preplanned funeral is something everyone should do’. Lily planned for her own future after a sudden passing left the family unable to afford the funeral.