‘There’s nothing wrong with crying and admitting you need help’

Ex-military veteran Michael Jones went to a ‘dark place’ of grief after the tragic loss of his two closest friends. He almost didn’t make it, but he’s found a way to back to the light and wants to help others get through it, too.

Michael’s mum Gwen was 85 years old when she began behaving irrationally, out of character and putting herself in dangerous situations. The effects of dementia were utterly devastating to witness, and she had to be taken into care. Michael, 65-year-old, had never married, so he lived with his mum and terrier Shuey. They were his shining lights.

He was heartbroken when she had to be taken away, but he would visit Gwen in the nursing home every day, with Shuey in tow – the namesake of racing driver Michael Schumacher. Shuey, the bichon x shih tzu, would bundle into the car and the pair would drive to see Granny. But five years ago, in the early hours of August 15, Michael received the phone call that tore his life apart. Gwen had gone into a coma and passed away overnight.

“I couldn’t believe she was gone,” he says. “After Mum’s funeral, I was lost. I had nobody I could talk to. I got to a stage – I went to a really dark place. I really needed help.”

Michael hadn’t yet processed the magnitude of his grief when, about a year later, Shuey crossed the rainbow bridge. With his two closest companions gone, Michael found it impossible to cope. “It all happened in a short period of time. I was overwhelmed with grief… He was an absolute ripper of a dog,” he says.

‘Emotions don’t make you less of a man‘

“I believed in my mind I was alright, but I wasn’t alright. I couldn’t accept my mother’s death,” Michael says. “If you lose a loved one and you’ve got nobody to talk to and say ‘this is how I feel’, you bottle it up. But you’re not OK.”

Michael had considered self-harm on three occasions, but luckily something in his mind convinced him to get help. His doctor connected him with a psychologist, which the Department of Veterans Affairs paid for.

Initially, it was hard to open up, but once he began talking about his feelings, Michael felt more at ease speaking with a professional about his loss. Eventually, he even found it comforting.

“When he asked me, ‘But if you could bring her back the way she was, would you?’ I said no.

“I came from a generation when men couldn’t show their feelings. I’m a Baby Boomer. That generation, if they saw you crying they’d call you a sook. Showing emotions nowadays, it doesn’t take away from being a man. There’s nothing wrong with crying and admitting ‘I need help’.

“Men are more open with their feelings now, which is good. No good holding on to them, because we see what happens. It’s like with domestic violence situations:[the abusers] don’t don’t sit down and go to somebody and say ‘this is what’s bothering me’.”

‘You never forget them’

Michael is emotional when he talks about the grief of missing his two closest mates. “You never forget them. You move on with your life and you’re entitled to get sad. It might be a song, or a smell that triggers a memory.

“The trick is to get the right people that can give those who have lost their loved ones the support. There’s help there if you need it… If you feel lonely or sad, you can ring them up.”

Michael recommends others experiencing grief to get in touch with a professional.

“If you want to, there’s people out there that can help you. I understand your grief because I’ve been there, I know the pain. It’s something that you don’t fully understand unless you go through it yourself. If you need to, get professional help. It might be the only way you can get through it.”

Those who have a friend or relative who has suffered a loss, simply letting them know you’re there can make the world of difference, Michael adds.

“If you give people the opportunity to say ‘we’re here to help’, it goes a long way. It shows ‘I’m here to help if you want to’… If you have a close family, you can go through the grief together.”

Not a day goes by that Michael doesn’t miss Gwen and Shuey, but now he’s coping.

“Mum said, before she left, ‘I want you to live your life and be happy’, I’m trying to do that now. I couldn’t do that before, I felt like I let her down.”

If you’re seeking grief or bereavement support, we’ve compiled a list of services across Australia here. If you or someone you know is at immediate risk of harm to yourself or others, call 000. For Lifeline’s Crisis Counselling service call 13 11 14, or BeyondBlue on 1300 224 636.

Read more customer stories here.To get a quote for a prepaid cremation, visit the Bare Cremation website, or call 1800 870 601. 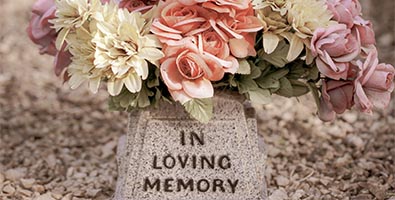 What is a direct cremation?

During COVID-19, many families are choosing a direct cremation, with plans for a memorial once restrictions have eased. 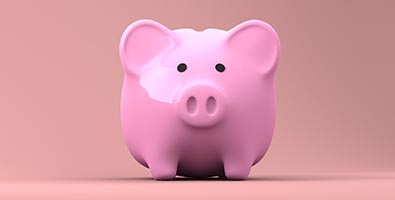 What is a testamentary trust?

If you’re making a Will or estate planning, you might consider a testamentary trust. It can provide beneficiaries extra protection. 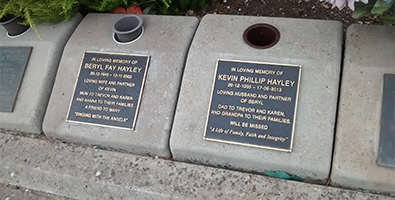 How a pre-planned funeral gave Dad the farewell he wanted

Funerals and memorials can be expensive and stressful, but pre-planning can make the task simpler for loved ones. 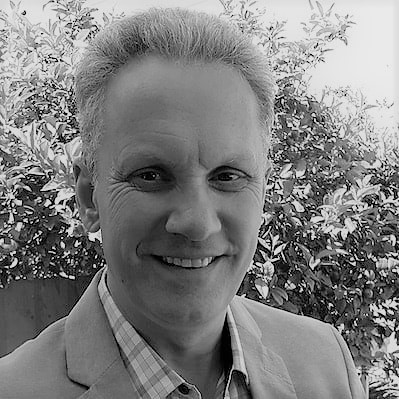